High achievers often go to the extreme of focusing on work and success. However, in the process it’s common to lose touch with who they are and what they really want.

I like to help my clients integrate and balance the mind, spirit, body, and soul so they can become the most complete and best people they can possibly be. Many of my clients are or have been top performers at the biggest companies in the world.

There are fewer than 450 Master Certified Coaches in the United States. I’m one of them.

If you’re looking for the best, you’re in the right place. 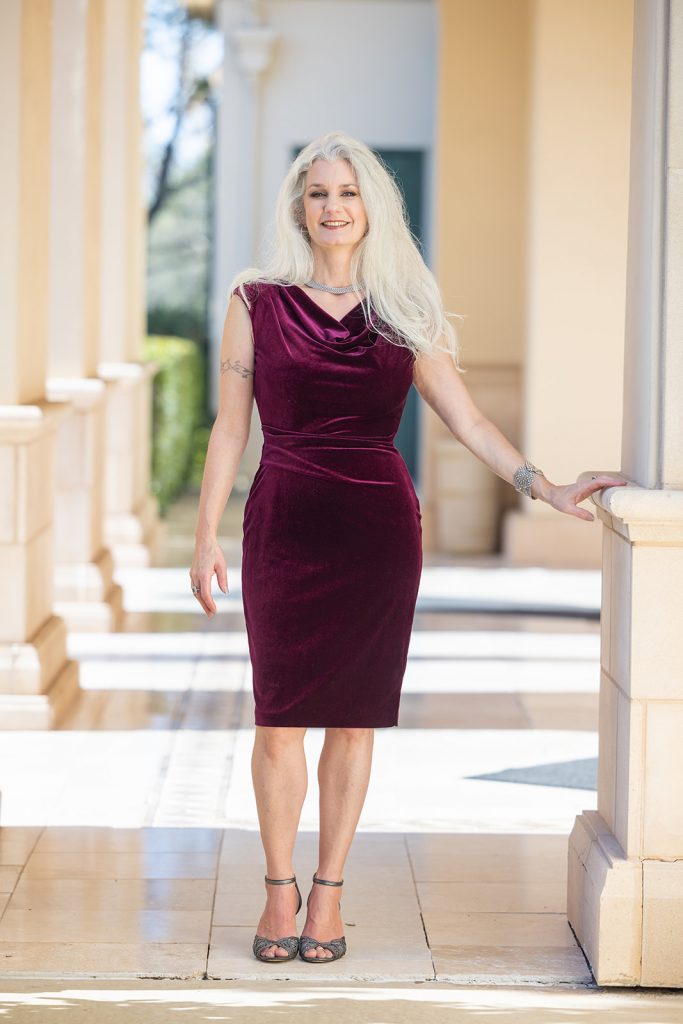 The Master Coach Credential is an honor given to only 4% of ICF coaches – roughly the top 1% of coaches in the world. I’ve been doing this work a long time. I’m told that my clients appreciate my compassion, integrity, and no-BS approach.

My client list includes people from every corner of the diversity map. You can count on me for expertise in the field; I maintain deep, strategic knowledge of the current coaching landscape and am recognized as an authority and thought leader. See my training and credentials here.

With more than 20 years of experience, I'm an expert in unlocking human potential.

Growing up in Minnesota, I didn’t have any idea what my genius was or that I should be looking for it. I was coasting, vaguely dissatisfied, and not even asking myself the right questions.

After I graduated from college, I joined the Peace Corps. For two years, I lived in the rainforest with no electricity and only cold running water. No Internet. Six weeks between a letter home and a return letter. Lots of time to listen.

In addition to gathering a team and producing the curriculum for training teachers nationwide, I learned how to salsa and started to practice mindfulness and meditation. I also started traveling to spend time with the tribes deep in the rainforest. On one of those trips I had a vision and an epiphany about who I was — and who I could become.

The rainforest was more than just where I learned to meditate. It revealed my genius and put me on the path to becoming a coach.

You don't have to go to the rainforest to find change.

I’ve lived a somewhat unconventional life. I’ve been a nomadic artist living in the Andes, nearly died in a rafting accident in the wilderness of Alaska, and walked to the hospital when I was in labor. I raised my son single-handedly and took him on a year-long walkabout in Central America when he was a teenager. I once moved across the country to a town I’d never visited and where I knew no one. I’ve traveled from Mexico to Bolivia with a few exceptions. Salsa dancing is my favorite hobby. People call me compassionate, loving, intuitive, and wise. Someone once told me that this song was written for me.

It hasn’t been boring.

This island picture was taken during “Wishbone Year”, my year-long sabbatical with my (then) 14 year old son. I spent that year coaching from the deck of a sailboat in the Caribbean and from my porch overlooking the Costa Rican rainforest. (It was his story about that trip that got him into college.)

But if there’s anything I’ve learned from all my travels, it’s that you don’t have to go anywhere to experience transformation. When you’re ready to grow and develop, change will start happening even if you’re sitting on your couch.

“I will remember these days forever. You have helped me reach higher than I thought I could hope to even see.” 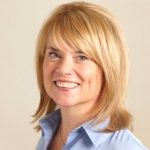 “Transitioning professionally, you helped me better articulate and refine what it was that I needed from a career. You also gave me a sense of inner peace that helps me stay more present on a daily basis.”

“Kimberly untangled one of my life’s biggest decisions in less than 40 minutes. I highly recommend her work to anyone searching for clarity!!” 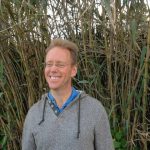 “You are, beyond a doubt, the best listener I have EVER met.” 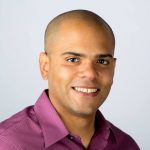 “I know there are ways that I’m blocking my own success, so having you look at it objectively has really been helpful. I may not like it but it makes me see what I’m doing without realizing it. Can’t thank you enough for that!”

Listening better than I listened to myself 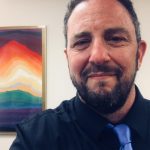 “Initially, Kimberly was listening better to me than I could listen to myself. She helped me to feel more hopeful, more empowered, and more willing to take smart risks in my life.”