The True "Leap of Faith"

Leaps of faith are big in the personal development world. We think we need to go up to the edge of everything we know and then jump, growing our wings on the way down. We put aside practical concerns, prudence, and rationality to step into what we perceive as surrender, faith, and trust in the Divine.
I’m not a fan of this strategy, although I’ve done it ~ or maybe because I’ve done it. As my dad always said, it isn’t the fall that hurts; it’s the sudden stop.

The most common mistake is to make choices based not on current reality, but on the future YOU that you want to be.

It’s healthy to have a vision that moves you beyond your current limitations. But, choosing something in the present which depends on your future vision of what’s possible actually catapults you into the future. That produces a high degree of vulnerability and instability. Sometimes it works out. But sometimes, it doesn’t.
This isn’t personal. It’s not because you have the wrong mindset, the wrong resources, or a categorical lack of grace. It’s because you reached farther than you had the strength to energetically reach, and physics took over.
After all the times I jumped and tried to fly, I came to realize a few core truths. I’ll share them with you in the hopes that they will help you move from point A to point B with more grace and ease.
First, leaps of faith aren’t about trusting the Divine. The lesson is about trusting YOURSELF to take care of yourself. Because if you are over 18, you can be sure that it is YOUR job to take care of you. That means emotionally, physically, and financially. And did you know that most women are only one man away from poverty? True story. Having a husband is no excuse for ignoring your responsibility for your self-care. In fact, that destroys more marriages than you’d probably like to imagine. And even though a daily mindfulness practice will help you have more energy with which to sustain your leap, you still have to sit down every day and deal with current reality. Self Care 101.
Second, any stretch involves risk. But, there are healthy and unhealthy amounts of risk. The best, healthiest choices for you will have a manageable amount of risk in present time. Even if you feel insecure or are afraid that may change in the future, in the NOW you’ll have the support, resources, and mindset it takes to land your next step.  This is why coaching is so powerful during times of change ~ it gives you support and strength at a time when you might otherwise waver.
We gain strength by taking smart and manageable risks. By getting in the game even if you are uncertain, saying yes despite your doubts, and trying even if you think you might fail you are taking a stand for yourself that resonates throughout the Universe. And if you stay focused on the fact that you are supported and that everything you need is provided, you will steer your canoe through the seas of change successfully to your destination.
As they say, you can never step into the same river twice. In stepping towards your dreams, you become a different person than you were before. You build the inner capacity to accomplish hard things. Your intent causes dynamic changes in what is available to you. And ultimately, you become able to sustain larger and larger amounts of risk ~ and your future becomes a celebration of grace and a true work of art.
To your success,
Kimberly
Posted inBalance Decision-making Health Mindfulness 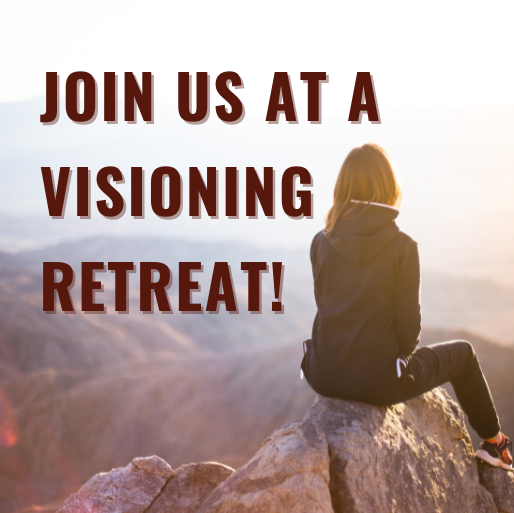 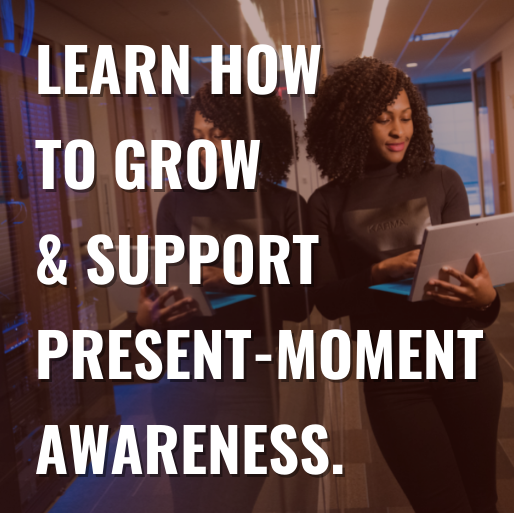