Angel With A Laser Beam

“I call Kimberly my angel with a laser beam. She was the person who first saw the CEO in me and coached me through my blocks so that I could be that CEO. One hour with Kimberly clears things it would take me months to muddle through on my own. Sometimes years literally unravel in one session. Kimberly, you are truly the secret to my success.” 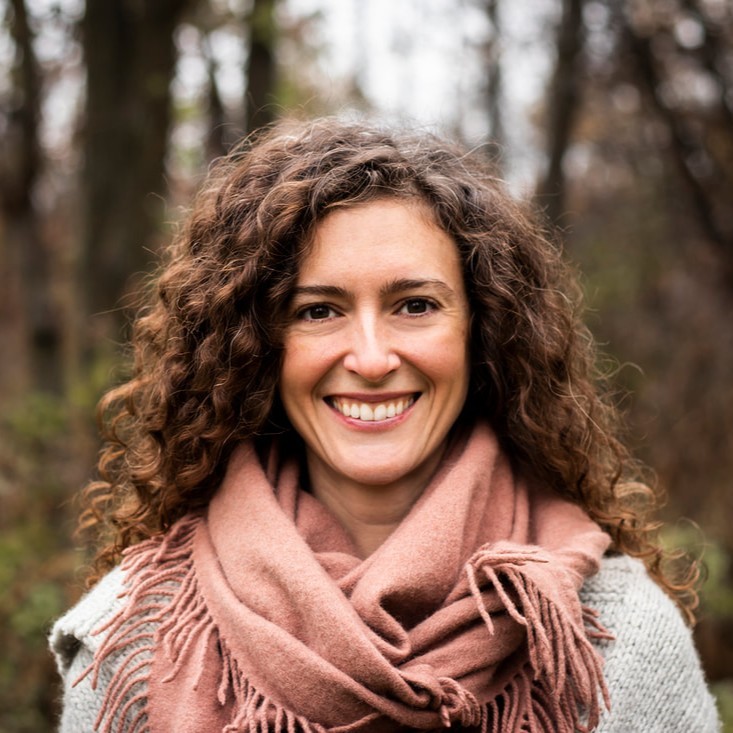 Danielle had left behind her high-paying corporate career on a journey of self-discovery, and now she was struggling. She was working as a freelancer, and every month found herself going further into debt. She was struggling just to make the minimum payment on her cards, and the work she was doing wasn’t leading her anywhere sustainable. In fact, because of the high amount of debt she had, she was constantly feeling like she was starting from zero even after receiving payment from her clients. She was in a place financially where no one wants to be, and it was hurting her in other areas of her life. Danielle was active, followed a healthy diet, and was spiritually and emotionally in a good place. But struggling to buy groceries every month was affecting her confidence and making her question her own worth.

Danielle had a vision of the business she dreamed of creating as a spiritual life coach, helping people discover their spirituality and heal their hearts – a spiritual transformation similar to her own. To do that confidently, she needed certification and training, and didn’t have the funds for either. She was stuck not knowing how to go in the direction of her dreams.

I proposed an alternative – to apply her already formidable corporate business skills to the self-improvement world so she could make use of her considerable expertise, bring spirituality into business, and achieve a higher level of financial stability. We created a strategic plan focused on finding or building a new job. Within a relatively short period of time, she was hired by one of the leaders in the personal development industry to be the CEO.

I call Kimberly an “angel with a laser beam” because it blows my mind how she lasers in on the core of whatever it is that is holding you back. Sometimes she finds energy stuck where I totally didn’t expect it — it totally surprises me, yet she is always spot on! Always.

Then she takes her magic angel laser and, with precision, helps you see and remove the blockage so what’s left is a clearer, more powerful version of you. Money can’t help but be attracted to that.

Kimberly was the BIGGEST CATALYST in my dramatic financial transformation and skyrocketing career. I consistently achieve breakthrough results with her support. Once she moves me through a block that’s holding me back from what I want, it’s gone for good. Permanently.

That’s how I went from struggling to buy groceries to CEO of a half-million dollar company… in less than a year. It’s the inner shifts that happened from working with Kimberly that made it possible. There’s no way I would have aligned with the opportunity otherwise. No way.

As she got settled in her new professional role, she was able to pay off her debts and create the kind of financial cushion she’d never had before. Then, Danielle and I started to work on her challenges around being in a relationship. She was able to learn and apply advanced mindfulness techniques that helped her unearth her fears around letting go, clear out residue from old heartbreak, and forgive herself and others. She got very clear about what she wanted – again, it was not what she thought she wanted. And again, within a short period of time she met the man of her dreams and fell deeply in love!

After their wedding, Danielle and her husband decided to relocate. She stepped down from her role as CEO and began to mentor entrepreneurs who are growing a personal development business. Again, using her business skills – this time for herself – she built a successful location-independent business that gives her the ability to serve in a meaningful way.