“I will remember these days forever. You have helped me reach higher than I thought I could hope to even see.” 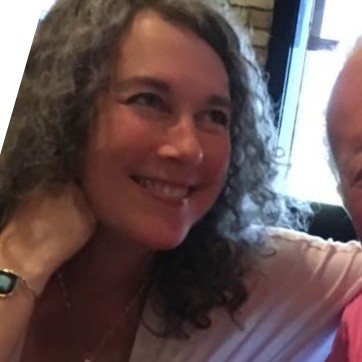 Allegra, a talented singer and songwriter, came to me with the intention of supporting herself entirely with her music. She perceived that the primary obstacle to her success was her overwhelming stage fright and was spinning her wheels professionally.

Although she was a creative and talented musician, she wasn’t putting effort into her music. Instead, she was sabotaging herself by spending her time on other things. We started by exploring what she really wanted—and what was in the way of her having it.

Allegra was also stuck in a relationship that was going nowhere. She had to learn to set boundaries with the people in her life so she could protect the vision of who she wanted to become. She developed compassion and understanding for the people who had caused her pain in the past and started communicating in a more powerful way. As she grew more confident she moved into a new apartment and broke up with the man she had been dating.

Through coaching, it became clear that the true emotion she was carrying was not fear, but grief about the past. As we worked together she was able to release these old feelings, which resulted in her becoming more present in her daily life. She had more energy for her music and in the process, found more clarity about what she really wanted in terms of a home and career.

After that, Allegra claimed her power in a new way and started taking her music seriously. She released her first CD, which was a huge professional breakthrough. In her mindfulness  practice, she began making space for a relationship that would meet all of her needs. Before too long, the man of her dreams walked into her life—and took his place at her side.

There were many times over the last years when remembering how you believed in me gave me the strength to not give up. I wanted to acknowledge that gift. Thank you so much!

Allegra is now happily married and just celebrated five years with her partner, with whom she moved to Hawaii!